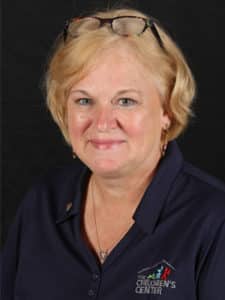 Prior to moving to Hilton Head from Ohio, Jody served 23 years as president of her local Junior Achievement organization and then worked at the local community college as the coordinator for a $1.6 million grant for alternative energy education. At the community college, a group of 10 colleges and universities, including Penn State, Ohio State and Kettering worked together through the support of a national science foundation grant. Jody also managed a decentralization process of contract training and community education division of the college.

Jody’s background is packed with service to her community. She is an active member of Rotary International, serving as chair of several committees, president in Canton OH and assistant district governor and now a member of the Rotary Club of Hilton Head where she chairs the Safety Town committee. Jody has worked on school levy committees, character counts groups, church activities, involved in high school sport booster groups and was a member of the local Chamber board of directors.

She received her bachelor’s degree from Miami University and her secondary education teaching license from Walsh University. Prior to moving south, she was working on a master’s degree in curriculum and instruction from Kent State University. 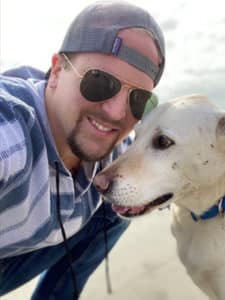 With significant experience in the field of early education, Drew has been an asset to The Children’s Center team since joining in January 2020. He is from Alabaster, Alabama and has spent his career working for his family’s early education center in his hometown. His role is to ensure that our teachers have the best resources available to help our children develop age-appropriate skills and be successful upon entering kindergarten. Drew is very involved in our classrooms and overall school activities.

He earned his Bachelor of Science degree in Elementary Education from the University of Montevallo. Most recently, he served as the Director at the School for Amazing Kids where he oversaw both the business and educational excellence of their programs. In his spare time, he enjoys being a father and playing his guitar. 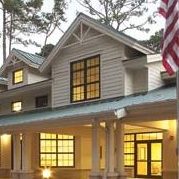 Sign up for our email newsletter to stay up to date on news and events:

Choosing a Child Care Provider Can Be a Difficult Decision. Allow The Children's Center's 50+ Years of Experience Help Make Your Decision Easier.

Scroll Back to Top